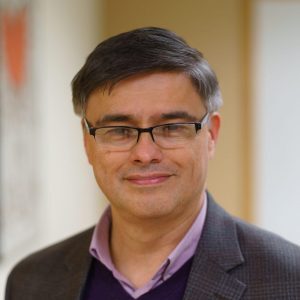 As reported in the Framingham SOURCE, JFS is proud to announce that JFS CEO Lino Covarrubias has been awarded the Massachusetts Latinx Trailblazers Award by the Massachusetts Black and Latino Legislative Caucus (MBLLC).
Nominated by Rep. Jack Patrick Lewis of Framingham, Lino was honored for his many contributions to our community. The award was announced at a virtual event last Thursday to celebrate the close of Latinx Heritage Month and commemorate countless contributions of the Massachusetts Latinx community.
Congratulations, Lino — Click to read the full article!