Responding to the Violence against Rabbi Noginski in Brighton – Now is the Time to ACT! 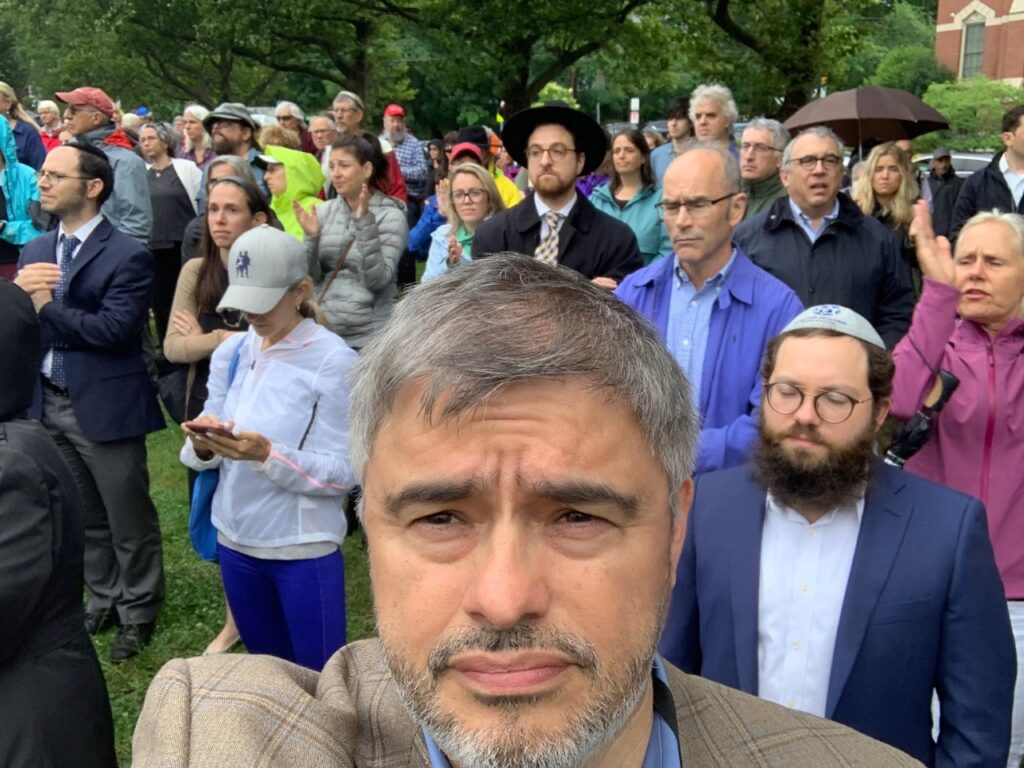 Dear Friends and Supporters of JFS,

Today as I attended the gathering on Brighton common – organized by AJC New England, CJP, JCRC Boston and ADL New England to bring together community members in support of Chabad Rabbi Shlomo Noginski who was attacked and stabbed this week on the street outside the Shaloh House in Brighton – I felt the strength in our numbers. Rain soaked and shaken, enraged and determined – it was all about supporting our Jewish community! 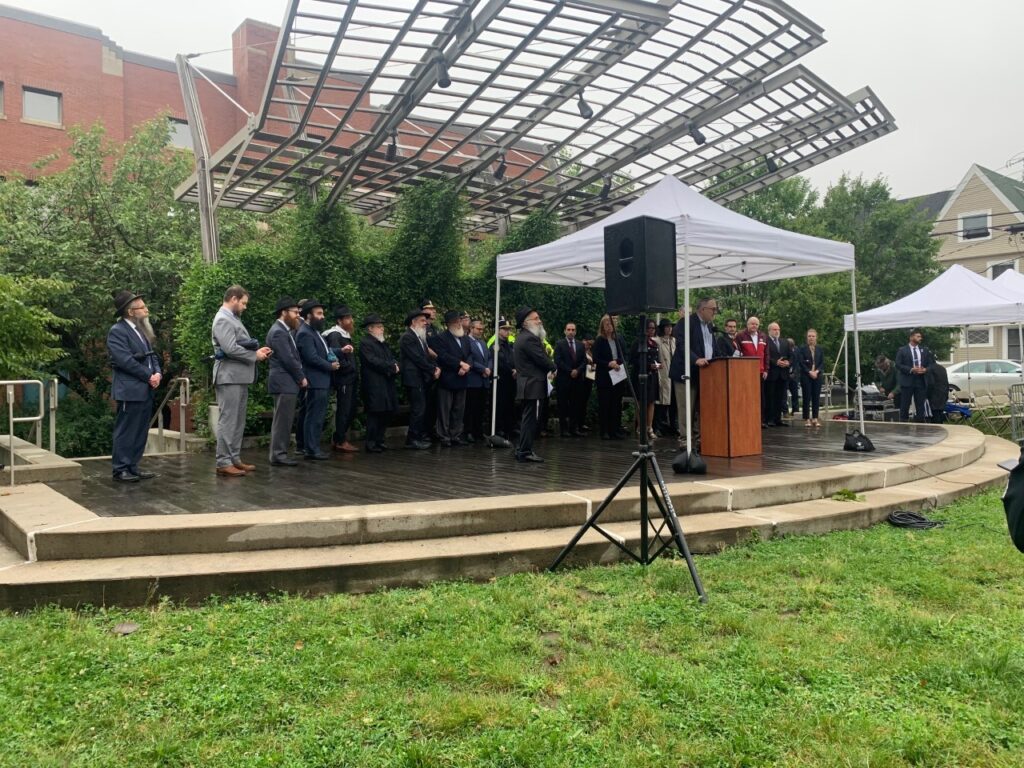 While the motivation behind the attack on Rabbi Noginski remains unclear, when hate and violence occur against a community member, it hurts us all. District Attorney Rachel Rollins spoke and will pursue a civil rights investigation and if warranted hate crime charges.

It takes courage to stand against hate and violence, but to fight racism and antisemitism, it also takes tools and strategy. This incident is a reminder that there is much work to do to make our community safe for all who live in it, and it is because of incidents like this that the JFS Anti-Racism and Fighting Antisemitism Committee was formed. With our partners, JFS is working to empower our community with the tools they need to stand in the face of brutality so that our combined strength can be a force against these senseless acts of violence.

Now is the time for action. Join JFS in fighting hate by attending a training to become an Active Bystander (provided in partnership with Open Spirit). Gain the insight and skills needed to respond to incidents as they occur. Fill out the form to attend a future training, or follow the Committee on social media to get instant updates on these and other events:
Committee on Anti-Racism and Fighting Antisemitism social media:
Facebook, LinkedIn, Twitter

Our heartfelt wishes to Rabbi Noginski as he recovers from this terrible attack, and thank you to all who bravely stand against racism of all kinds in our community.