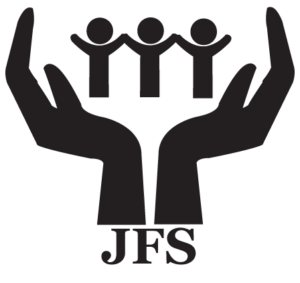 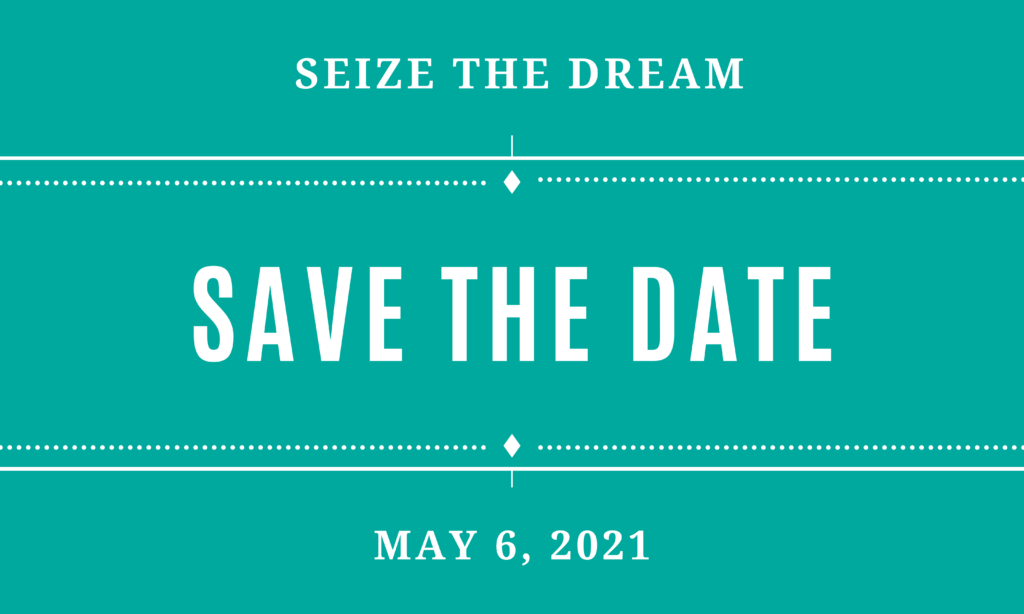 (details to be announced at a later date)

are excited to announce the recipients of the 2021
Max Michelson Humanitarian Award: 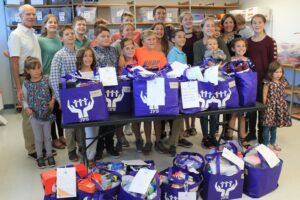 Chester and Diane Black believe in the “power of volunteerism”, and devote their time volunteering for organizations to help improve the lives of others.

The Blacks have quietly made a significant imprint in the Metrowest community, leading by example to foster community engagement with their children and 23 grandchildren.

JFS has had the privilege of the Black’s volunteerism through both their long-term service on the JFS Board of Directors and Chester’s commitment as advisor to the CEO. In 2015, as co- chair of the JFS first all-women’s event, Diane hosted an evening to identify new women to volunteer and lead the JFS mission. It was then, that the idea for the JFS Children’s Clothing Closet was conceived. To date the Closet proudly distributes over 3,000 pieces of clothing to local families. The goal of the Children’s Clothing Closet is to provide a response to the seasonal clothing needs of elementary-aged children in the Metrowest community.

In 2016 the Blacks created the Chester and Diane Black JFS Lecture Series on Volunteerism and Civic Engagement, to sponsor a speaker at the JFS annual meeting. Since its inception, the series has welcomed four speakers inspiring Staff, Board and meeting guests to harness the power of volunteerism, which allows JFS to Accelerate Social Academic and Health Equity in the community.

In celebration of their 50th wedding anniversary in September of 2019, Chester and Diane created a beautiful and moving event in connection with the JFS Children’s Clothing Closet. Together, with their entire family, each grandchild came ready to fill bags with brand new clothes and shoes they had purchased for 23 JFS clients. Bags, adorned with letters of well wishes from the grandchildren, were distributed to JFS clients in the Metrowest area just in time for back to school.

Leading by example, the Blacks have inspired their family to engage in JFS too. After a grandson’s Bar Mitzvah JFS received a donation from the thirteen year old and a note stating, “your work is inspiring”. At Hanukkah, shortly after that clothing closet event, two grandchildren purchased gifts for recently arrived Jewish Ukrainian refugees, trading notes and holiday wishes.

This year when the pandemic prevented JFS from proceeding with our Backpack event, it was four older granddaughters who took the lead. Each Teen Lead was responsible for creating and executing a plan to collect school supplies and recruited family and friends to fill 20 new backpacks at their individual events. From their volunteer efforts, JFS was able to provide over 250 backpacks full of school supplies to children in our community who need it most.

When Chester and Diane accepted the honor of the Max Michelson award, it was with the caveat that Seize the Dream 2021, not only honor them but also celebrate all the volunteers of JFS. Our volunteers are the energy behind the JFS programs that serve over 5,500 individuals in the community. Each year JFS relies on the partnership of over 300 volunteers, who donate over 5000 hours, to make a significant impact.

We hope that you will join JFS in honoring the Blacks and celebrating the volunteers of JFS. 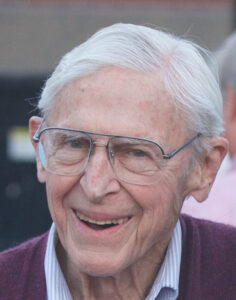 Max Michelson was mentor, friend, teacher, guiding light to so many of us.

Max inspired each of us to be better, do better, never make excuses, always move forward.

He transformed a story of pain and torment into a commitment to justice, to ending pain and suffering and to defending the powerless.

Established in 2018, this award pays tribute to the lessons taught by Max Michelson, and JFS is proud to recognize community leaders who, like our beloved Max – Act. Stand up for those powerless, those without a voice.

Click Here — Watch a Recording of Seize the Dream 2020